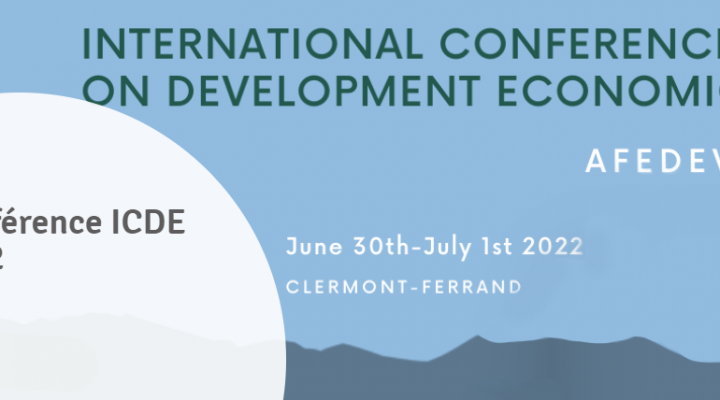 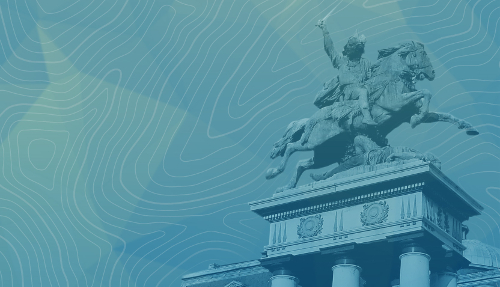 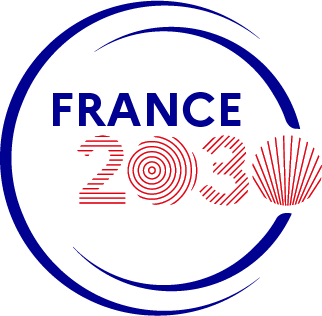 What agroecological horizon for cereal and dairy production systems under the TYFA scenario? At the heart of the TYFA scenario is the objective of tackling together most social and environmental issues the European food system is facing, including the erosion of biodiversity, GHG emissions and climate change, and human health problems associated to too rich […]

Key Messages Despite their direct impacts on biodiversity, pesticides are largely governed in the chemicals arena by policies and institutions separate from those governing biodiversity. The Stockholm and Rotterdam Conventions could be an effective avenue for mobilisation and connection of the biodiversity and chemicals regimes.   We identify four ways in which the biodiversity community […]

Key Findings The United Nations (UN) High Level Political Forum (HLPF) in 24-25 September 2019 is a one-and-a-halfday event that for the first time since the adoption of the Sustainable Development Goals (SDGs) takes place under the auspices of the UN General Assembly (GA). This special event, called the SDG Summit, will be a litmus […]

Key messages Implementation of the 58 actions put forward in the PNACC-2 may stall due to lack of precision on the allocation of responsibility to specific actors. Based on  an extensive national consultation, rather than a comprehensive and prioritised climate risk assessment, the actions provide general adaptation objectives. However, few of them explain the means […]