Key Messages Effective monitoring, control and surveillance (MCS) is a prerequisite for the success of area-based management tools (ABMTs), including marine protected areas (MPAs), and can play a key role in many aspects of a future high seas treaty.   The ongoing treaty negotiations present an opportunity to strengthen and bring greater coherence to MCS […]

October 2020 COP14 on desertification: a land agenda that advances in the interest of climate, biodiversity and people Marie-Hélène Schwoob

The subjects of negotiation of the UNCCD, which emerged at the 1992 Earth Summit alongside the United Nations Framework Convention on Climate Change (UNFCCC) and the Convention on Biological Diversity (CBD), are likely to affect nearly half of the world’s land surface and population. Desertification is all too often wrongly associated with deserts, such as […]

Key Messages The Action Agenda is by no means anecdotal. It fulfils fundamental strategic functions to stimulate a positive political momentum prior to COP15, and to help achieve an ambitious agreement in Kunming in 2020. There is therefore an urgent need to energise the Action Agenda as soon as possible.   In the short term […]

Therefore, adaptation to climate change now appears to be as important and urgent as strategies aimed at limiting greenhouse gas emissions; as endorsed by the Paris Agreement itself at the global level (Magnan et Ribera, 2016). Anticipating the effects of climate change is no longer one option among many but a necessary condition to ensure […]

October 2020 What type of global governance could improve the fight against zoonotic pandemics? Lucien Chabason

Extract Initiatives concerning the review of scientific knowledge and governance are the responsibility of countries. The EU or the G20 could be the initiators of draft recommendations aimed respectively at triggering scientific assessments and international governance. Pending these assessments, the legal and governance aspects according to the options proposed above, or others to be discussed, could […]

Launched in 2013 to guide China’s foreign policy and to affirm its global role, the Belt and Road Initiative (BRI) aims to improve global connectivity (terrestrial, maritime and digital infrastructure, and also the coordination of policies, financial flows, innovation, and of cultural and academic exchanges), with the objective of ushering in a new phase of […]

October 2020 A protected status for the Amazon? Lucien Chabason

Almost 30 years on, this recalls the debate on the draft convention on forests driven by the United Kingdom and Germany at the initiative of the G7 ahead of the 1992 Rio Conference, and opposed at the time by Malaysia and India in the name of the “Group of 77 and China”. The project failed, […] 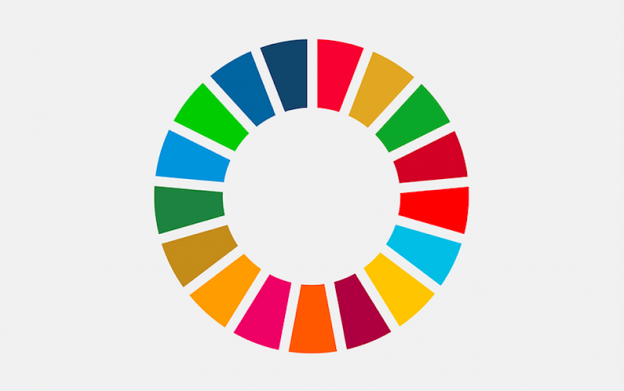 The declaration adopted at the end of the SDG Summit states the objective of “Gearing up for a decade of action and delivery for sustainable development”. This is a good intention and also an acknowledgement of failure. Since its adoption in 2015, an increasing number of references have been made to Agenda 2030 by international […] 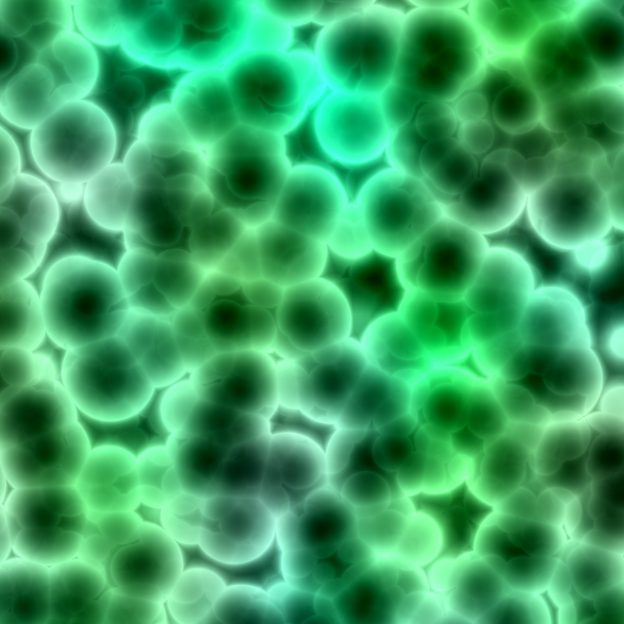 Extract Responding to this challenge implies, on the one hand, envisaging a certain reorganisation of international action and, on the other hand, dealing with the preservation of biodiversity and animal health on an equal footing with health issues, which must in particular question the consumption and production of animal products on a planetary scale. The […]

Key Messages Four years after its adoption, more and more references are being made to the 2030 Agenda by international organisations, governments, the private sector and non-state actors, but they rarely question practices, nor do they initiate a transformative project.   Governments are not doing enough to implement the 2030 Agenda. Implementation must be accelerated […]

We use cookies to guarantee you the best experience on our site, to make statistics, to offer you third-party video services like Youtube, social network sharing. By clicking on validate and closing this banner, you accept the deposit of cookies.AcceptRefuseLearn more